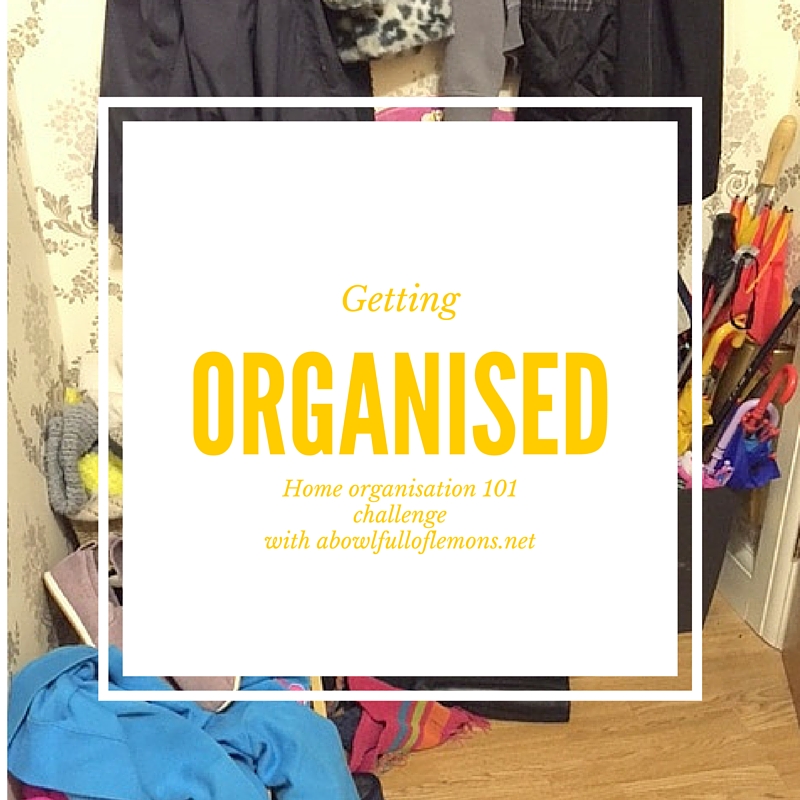 It’s been a busy week with my volunteering, so although I did my tidy up this week, I haven’t had time to post about it. 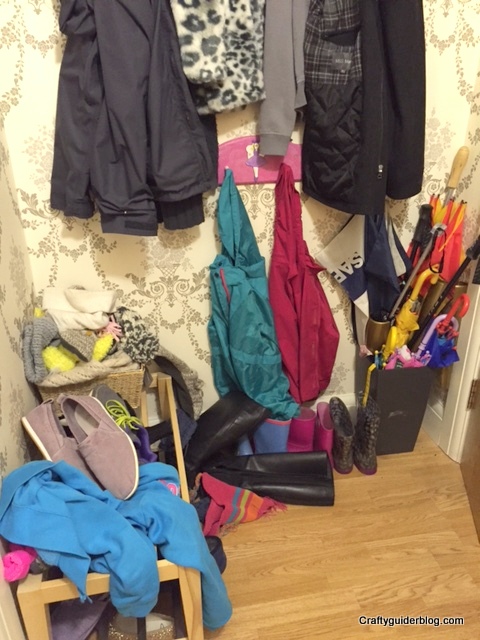 ‘Launch pad’ isn’t a term that I’d heard much about in the UK.   It seems to be something which originated on US organising websites describing where you have everything to get you out of the door in the morning so you aren’t searching for the second glove or trying to remember whether the kids needed their PE kit or their music bags on a Tuesday morning.

We don’t have one launch pad area in our house.   Our school timetable is on a noticeboard in the kitchen. Book bags are in the hallway and shoes and coats are by the back door.   I think I’d like to have a central place where everything goes, and I’ve seen some great ideas at other people’s houses with hooks and files for each child.   I haven’t found anything that suits our space yet though. 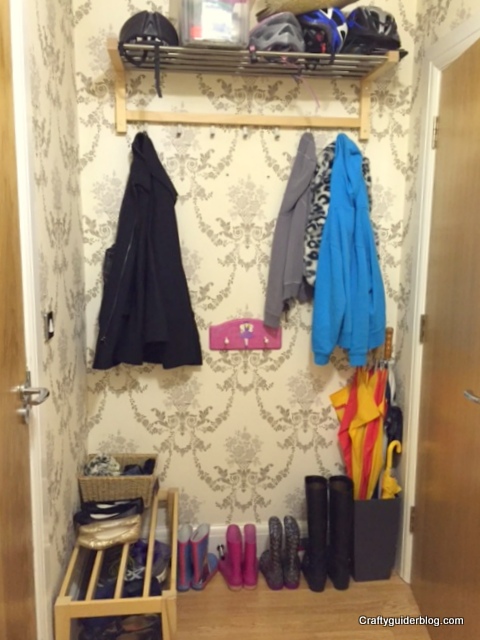 I did a good tidy up and sort out.   We’ve acquired new umbrellas and hadn’t ditched the old ones, so they went out first.   I even found the parasol from the baby buggy (youngest is almost 7!) so that went out too.   Extra coats that aren’t being worn at the moment have gone into wardrobes, and everything got a good clean.   Admittedly this photo was taken when the rest of the family was out of the house, but it has remained tidy since.

The living room is next which is mainly my stuff.   Why is it that I can keep everyone else’s belongings organised, but when it comes to my own, it exists in piles?   I haven’t got much further with the dining room which I missed when I was ill.   Onwards and upwards!